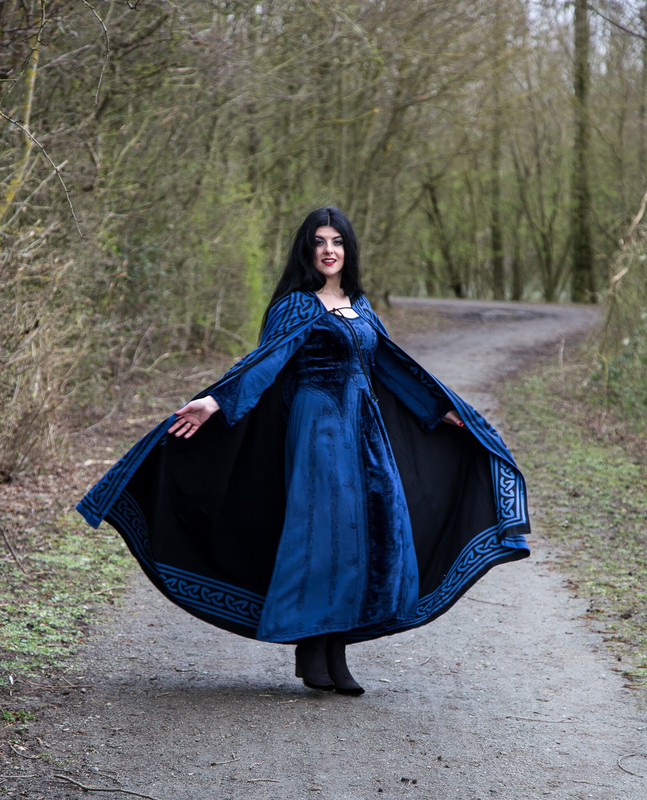 Descending from a long line of Celtic women who honed their mystical abilities, Mozinah inherited the gifts of heightened intuition and prophetic dreaming from a very young age. She would frequent tarot fairs at the age of 5 often intrigued by what was going on. Once she was old enough to read and understand her intuition, her mother gifted to her a deck of small angelic cards to begin practising with when she was 10 years old. Intrigued by her ability to guide using such a tool and the universal energy surrounding her that she felt strongly connected to, she ventured further into learning about who she truly was, throwing herself into the world of crystals, divination and magick, welcoming the scientific facts along the way, as well as the Pagan belief of these practices. As she turned 16, Mozinah was reading The Witches Tarot alongside her angel cards, practising almost daily to enhance her skill of reading in a very realistic manner.

Constantly inspired by her Celtic roots in Scotland and Ireland, Mozinah consistently indulges herself with knowledge of her ancestral lineage, in which there lies a heavy pagan practice of respecting the earth and all the earth has to give. It is Mozinahs belief that this way of life can teach us so much about ourselves both as humans and spiritual beings. Mozinah practices Pagan religion and this overlaps into her style of reading. In druidry, divination is seen as a treasured practice using tools to gain further knowledge and wisdom about one's self and one's potential life choices. It is to be used as a guide when seeking advice from the gods or "higher powers". Therefore Mozinah strongly stresses that her readings are not to be lived by, but rather a tool of possibility, insight, truth and empowerment.

Mozinah does not apply the term psychic, fortune teller, medium or the like to her work. This does not capture the importance of divination for her personally. 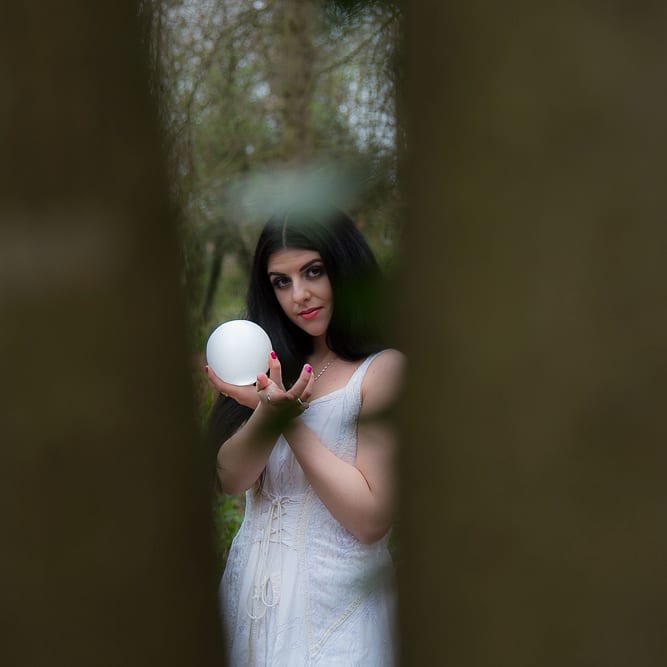 Mozinah has conducted an immense amount of readings to clients all over the world, and has also worked on television demonstrating her ability, being the youngest tarot reader in the UK demonstrating her skill aged just 18 years old, back in 2012 to a live television audience which continued for a number of years. She has been featured on radio and magazine publications also, as well being an endorsed model for Sharpe Designs as well as modelling for other clothing companies during 2016-2018. She has been reading for 16 years, of which 10 of those years has been professionally. Her aim is to uplift and enlighten those who seek guidance, providing an empathetic and impartial ear to each client. Every reading is treated with the utmost care, attention and respect. Mozinah understands that receiving a reading can sometimes feel a little daunting, however this should not be the case and whilst certain aspects of a reading may raise a warning or a heads up, remember that a tarot reading is supposed to enlighten you and act as a tool of strength. 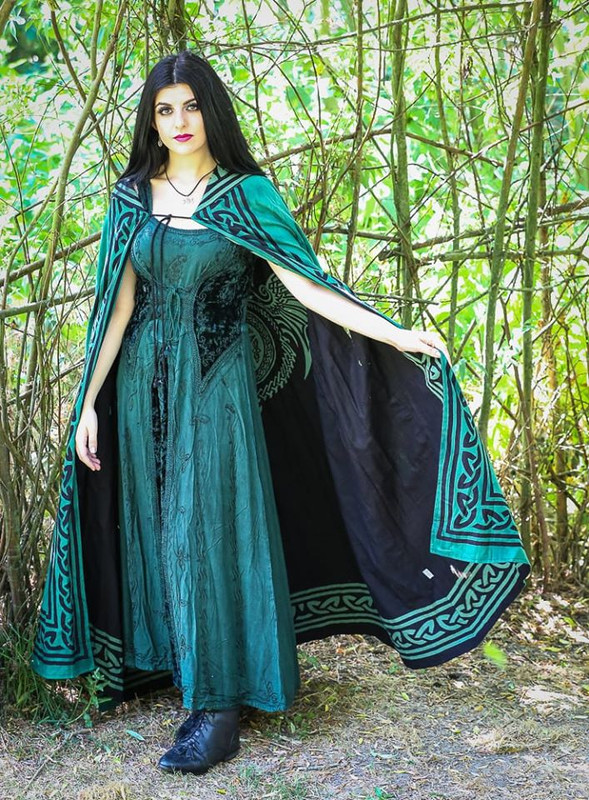 You must be at least 18 years old to use the services listed.​All products and services listed here or elsewhere provided by Mozinah/Mozinah the Seer are for entertainment purposes only. Questions on Health, Pregnancy, Financial or Legal issues are not prohibited but those seeking advice on the matter(s) should consult a professional. Mozinah/Mozinah the Seer does not conduct mediumship readings. All readings and guidance are to enlighten and does not interfere with the clients free will and life choices, it is up to the client how they choose to use the guidance given.